Summary of the project

You are here:
Aktualności 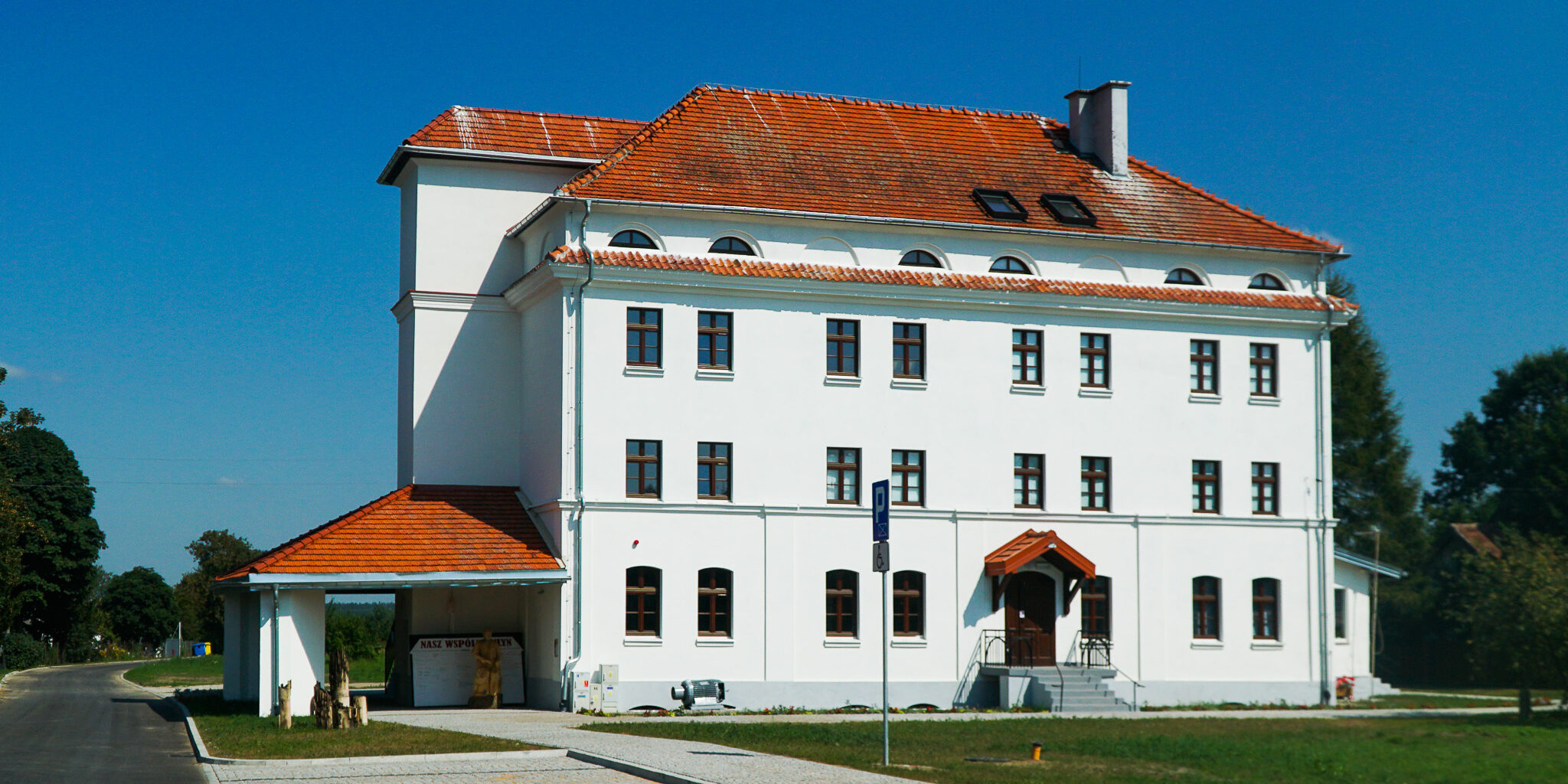 The Budry commune together with the Zanavykai Museum in Lithuania implemented a project entitled “On the way of culture and craftsmanship – Sakiai -Budry” under the Interreg V-A Lithuania-Poland Cooperation Program 2014-2020. The main goal of cooperation between people and institutions was achieved by a series of projects based on cross-border cooperation and learning about the cultural heritage of both countries, about which we informed you via the mlyn.budry.pl and our Fanpage . Mutual, well-organized cooperation has enlivened contacts in a friendly area of ​​Poland and Lithuania.

The two-year period of intense activities ended also with major investments. The Mill in Budry and the Craftsman’s House in Sakiai were renovated.

The ceremonial opening of the Mill on August 7 was accompanied by many artistic events combined with attractions for families and children. On that day, the mill was visited by several hundred people, and the main point of the event, which was 3d mapping, was watched by about 1000 people. The mill opening ceremony was a major undertaking involving many private individuals, institutions, formal and informal groups.

We would like to thank everyone who contributed to the attractiveness of the event with their goodwill, also financial, as well as good energy and work. The order is random and we hope we have not missed anyone: Communal Cultural Center in Budrach – implementation of the event, artistic performances of bands and soloists, employees of the Budry Commune Office – assistance in the implementation of the event, Senior + Club in Budrach – conducting bread workshops, Budzewiaki Team – conducting a harvest wreath weaving workshop, Janusz Janowski – an irreplaceable role of a guide when visiting the mill, Leszek and Wiesław Zwoliński – providing professional information about the operation of the mill for visitors, an occupational therapy workshop in Olszewo Węgorzewski and Monika Strojek – conducting ceramic workshops, an exhibition of ceramics, Jacek Felt and Janusz Janowski – promotion of the event during the Fair in Węgorzewo, Zakład Biłas i Sons in Giżycko – setting up an energy box on the square, Pracownia Skiroławki – outdoor painting and the purchase and preparation of large-format boards, Roma Waszak – an exhibition of paintings “Lost thread” and an exhibition of works by participants of the open air in P. iłakach Małe, Danuta Sewruk – painting a picture with a view of the mill in a historic window frame, Piotr Bogdaszewski – large-scale sculpting show, Wendrusz – Historical and Exploration Association of the Węgorzewo Region – a stand with vintage motorcycles, military exhibits and more, creative games for children, delicious soup a cauldron and waffles baked in a historic stove, Psychiatric Hospital in Węgorzewo – preparation of regenerative meals, Józef Markiewicz – donation of mill exhibits, Jacek Gosk – donation as a gift from a mill, volunteers from the community center in Ołownik with the guardian Patrycja Milinkiewicz – conducting animations for children, Jacek Felt – conducting performance and art therapy workshops, making a board for commemorative photos, Volunteer Fire Brigade in Budry – display of rescue and firefighting equipment, conducting attractive games with an obstacle course, Zbigniew Śmierzyński – renting deckchairs, Irena Preugszas – handing over the archives a movie about the mill’s operation from 1994, Janina Rodzewicz – workshops on a potter’s wheel, exhibitors – preparing delicacies at the stands, Marta Bura Janowska – printing a banner. Financial assistance: Zakład Remontowo-Budowlany Krzysztof Kulbacki, Transport Services TRANSESKA Stefan Hałuszko, Communal Cooperative “Samopomoc Chłopska” Węgorzewo. First of all thanks go to Anna Kowalewska – project coordinator for professional action and cooperation with the entire community.